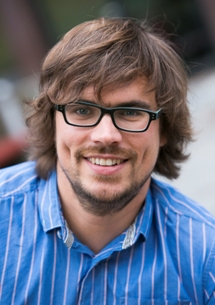 "Social Attention": The topic of this talk are the ways in which perceptual attention can be intersubjective. I argue, first, that we sometimes have a perceptual experience of another’s attending to ourselves. In such cases both another person’s mental activity and that this activity is directed at ourselves enters into the content of our experience. I argue that this intersubjective element in perceptual experience is present even though attending is not a bodily activity. My argument is largely based on empirical research. Second, we sometimes experience another’s directing our attention to something. Here too another mental activity (in this case a goal-directed one) as well as its directness toward ourselves is part of the content of our experience. Again, my argument is largely empirical. Third, I speculate that based on the previous two component of our experience we may be able to explain purely perceptual versions of joint attention where we together coordinate our perceptual activities. 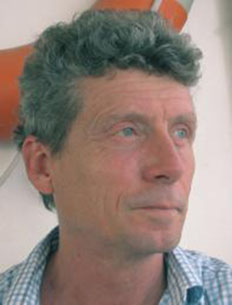 "A General Sense of Common Interest": David Hume famously claimed that ”a general sense of common interest” explains why humans are capable of restricting their own pursuit of individual self-interest for the benefit of their community, beyond the sacrifices that may be explained by their natural affections for kins and friends, and without explicit contracts or sanction systems. He illustrates this claim briefly with co-ordination problems and prisoner’s dilemma type examples. More recently, Susan Hurley, Raimo Tuomela and others have in different ways argued that our capacity to act or reason in a distinctively collective manner may explain successful coordination and cooperation in social choice dilemmas like Hi-Lo or the Prisoner’s dilemma. I compare these claims and focus some features that our “sense of common interest” would need to have in order to explain co-operation and co-ordination in cases traditionally considered problematic.