CFS Lecture by Deborah Tollefsen: "Narrative and the We" 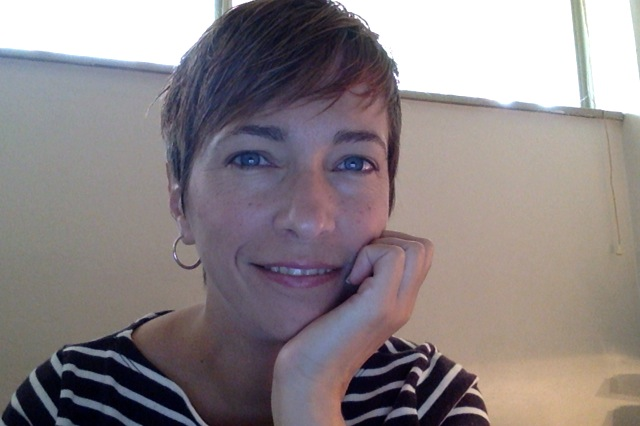 Deborah Tollefsen is Professor of Philosophy & Associate Dean of the College of Arts and Sciences at University of Memphis, USA.

Professor Tollefsen (PhD, Ohio State University) joined the department in 2002. Prior to her PhD, she received a BA in philosophy from St. Anselm College and an MA in philosophy from the University of South Carolina. Her research and teaching interests include philosophy of mind, social epistemology, and social ontology. Her work has appeared in such journals as Episteme, Review of Philosophy and Psychology, Midwest Studies in Philosophy, Philosophical Explorations, and Philosophy of the Social Sciences.

Narrative and the We
The basic approach to understanding shared agency (or joint action) has been to identify individual intentional states that are somehow “shared" by participants and which contribute to guiding and informing the actions of individual participants. But as Michael Bratman (2006) suggests there is a problem of stability and depth that any theory of shared agency needs to solve. Given that participants to a joint action might form shared intentions for different reasons, what binds them to one another such that they have some reason for continuing participating in the joint action in the face of conflicting reasons?  This question is particularly pressing in cases of joint actions that unfold over long periods of time, where participant’s desires and motivations wax and wane, and their reasons may change.