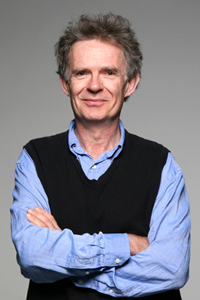 It is generally supposed that Descartes holds the following views about the mind and ‘thought’, i.e. consciousness, conscious experience. [1] The mind is a substance; as such it has being—substantial being—independently of the thought that goes on in it. [2] Thought is the ‘principal attribute’ of mind, the property ‘which constitutes itsnature and essence’ (Descartes Principles 1.53). [3] Thought is an essential property of the mind, a property that it cannot possibly lack. [2] and [3] are correct; [1] is not. On Descartes’s view, thought constitutes the whole substantial being of the mind. The mind just is thought, thinking, conscious experience. It has no further ontological aspect.