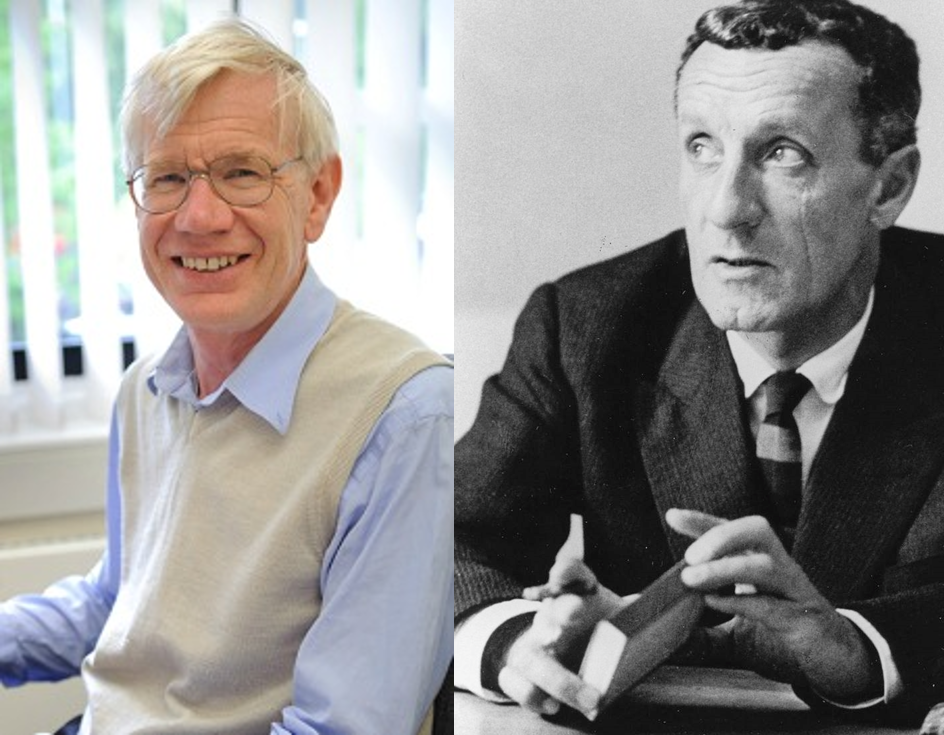 Thomas R. Baldwin is a British philosopher and professor Emeritus of philosophy at the University of York. He was editor of Mind from 2005 to 2015. He has served as the president of the Aristotelian Society and as Deputy Chair of the Human Fertilisation and Embryology Authority. He is Chair of the Nuffield Council on Bioethics Working Party on Novel Neurotechnologies. He studied at Cambridge University, gaining an MA and a PhD.

His research interests are in the following areas: Moore, Russell and 20th century philosophy generally, including French and German philosophy; philosophy of language and of mind; bioethics.

In his chapter on the Cogito in his Phenomenology of Perception Merleau-Ponty argues that our being in the world (Etre au monde) is inseparable from our being present to ourselves (Etre à soi). He argues that this inescapable presence to ourselves is a ‘tacit cogito’, a non-thetic form of self-consciousness. But his account of this topic is obscure, and in his later writings he expresses doubts about it, but only leaves brief hints of the substance of these doubts and of the position he seeks to develop in its place. In my talk I shall lay out some of the salient features of his early position and then explore his later doubts about it.