The lecture is free and open to all. Welcome!

There is now extensive evidence that intergroup contact between members of different (e.g., ethnic, religious) groups is associated with a reduction in prejudice and an improvement in various measures of intergroup relations. In my talk I will consider some issues that I think may be of interest to a wider audience, and to scholars interested in empathy: (1) The wide-reaching effects of direct, face-to-face contact on attitudes to primary outgroups; (2) The fact that the effect of direct contact also generalizes to attitudes to other, non-contacted secondary outgroups; (3) The main underlying processes (or ‘mediators’) explaining how contact works to reduce prejudice (including reduced anxiety, and increased empathy and perspective-taking); (4) The value of extended contact (a form of indirect contact, which occurs via a fellow ingroup member having outgroup contact), and which does not require any experience of direct contact with the outgroup; (5) The importance of studying negative as well as positive forms of contact, and exploring how they interact; (6) The impact of intergroup contact in large-scale social interventions to promote social cohesion. Throughout my talk, I will draw extensively on evidence from some of my recent research projects. 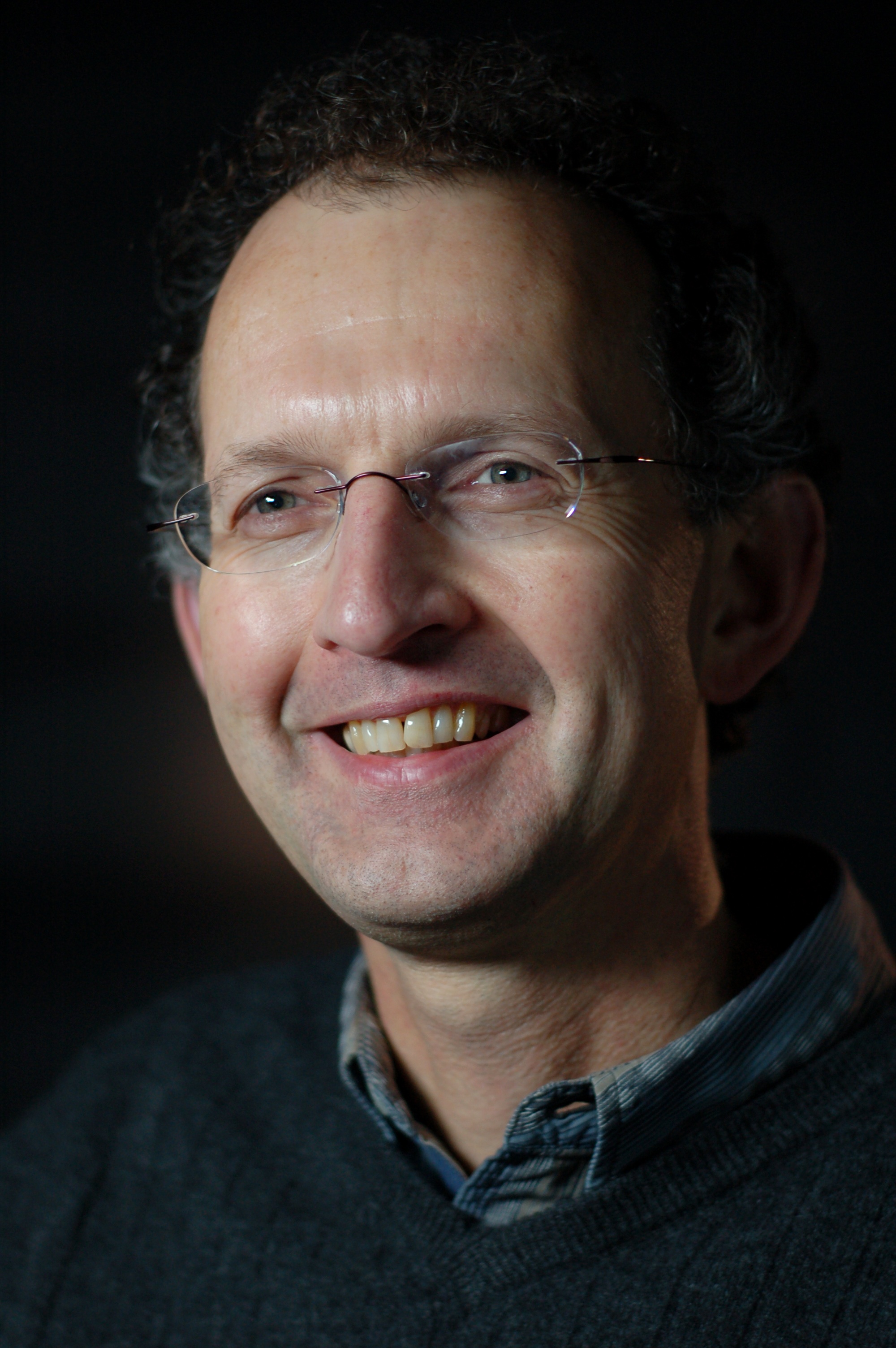 Miles Hewstone is Emeritus Professor of Psychology and Emeritus Fellow of New College, University of Oxford, and Global Innovation Chair in Conflict & Cohesion, University of Newcastle, Australia. He has published widely in the field of experimental social psychology, focusing on prejudice and stereotyping, intergroup contact, the reduction of intergroup conflict, sectarianism in Northern Ireland, and segregation and integration. He is a former editor of the British Journal of Social Psychology and co-founding editor of the European Review of Social Psychology.  He is a Fellow of the Society for Personality & Social Psychology, and the Society for the Psychological Study of Social Issues, and an Honorary Fellow of the British Psychological Society. He has won numerous awards including the British Psychological Society Presidents’ Award for Distinguished Contributions to Psychological Knowledge (2001), the European Association for Experimental Social Psychology’s Kurt Lewin Medal, for Distinguished Research Achievement (2005), and The Society for the Psychological Study of Social Issues Kurt Lewin Award (2012). He has twice been Invited Fellow, Center for Advanced Study in the Behavioral Sciences, Stanford. He was elected a Fellow of the British Academy (the National Academy for the Humanities and Social Sciences) in 2002, and served as its Vice President (Social Sciences) from 2007-9.