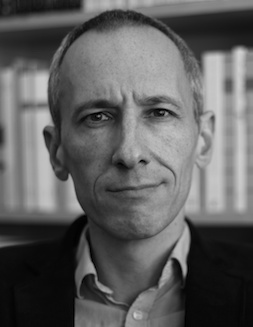 Zahavi writes on phenomenology (especially the philosophy of Edmund Husserl) and philosophy of mind. In his writings, he has dealt extensively with topics such as self, self-consciousness, intersubjectivity and social cognition. He is co-editor of the journal Phenomenology and the Cognitive Sciences. Zahavi's work has been translated into more than 20 languages.

Zahavi is one of the keynote speakers at this year's Australasian Association of Philosophy Conference, hosted by the Philosophy Department at Macquarie University. He will then be speaking at the CAVE workshop, Consciousness, Subjectivity, and Self, on Monday 13 July.