Instrumental in establishing the society in May 2001, Dan Zahavi served as president until 2007, and remained on the executive committee until 2011. He now takes up the position of Honorary President.

The executive committee of the society consists of five members, one from each of the five Nordic countries.

The aim of the Nordic Society for Phenomenology / Nordisk Selskab for Fænomenologi (NoSP) is to further dialogue and cooperation between phenomenologists in the Nordic countries, and to promote scholarship, teaching, research, and publication affiliated with phenomenology. 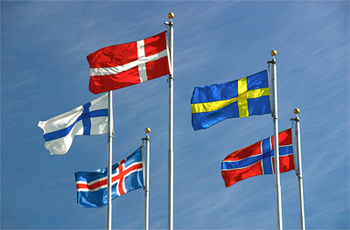 Membership of the Society is free and open to all persons
interested in furthering its purposes and in participating
in its activities.