Registration:
The workshop is free and open to all, no registration is needed. 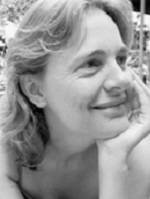 Dorothée Legrand is a CNRS researcher at Les Archives Husserl, École Normale Supérieure, Paris, where she currently works at the articulation of philosophy with psychoanalysis. Her work mainly focuses on the structure of bodily self-consciousness, its perturbations in pathological cases such as anorexia nervosa and melancholia, and its restoration thanks to clinical encounters focusing on speech. She is also trained as a Clinical Psychologist, oriented by psychoanalysis.

Recent Publication:
Legrand, D. (2017). The Violence of the Ethical Encounter: Listening to the Suffering Subject as a Speaking Body. Continental Philosophy Review. In Press. 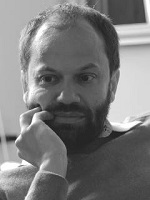 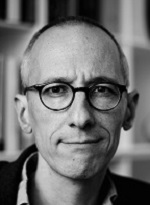 Dan Zahavi was born in 1967 in Copenhagen, Denmark. Since 2002 he has been Professor of Philosophy and Director of the Center for Subjectivity Research at the University of Copenhagen. Zahavi writes on phenomenology (especially the philosophy of Edmund Husserl) and philosophy of mind. In his writings, he has dealt extensively with topics such as self, self-consciousness, intersubjectivity and social cognition. He is co-editor of the journal Phenomenology and the Cognitive Sciences.