This project will investigate what it means to experience political emotions, provide detailed analyses of specifically antagonistic political emotions, clarify their role in political identification and group formation, consider their normative functions and appropriateness conditions, and examine how they arise in face-to-face encounters, social movements, as well as online contexts. 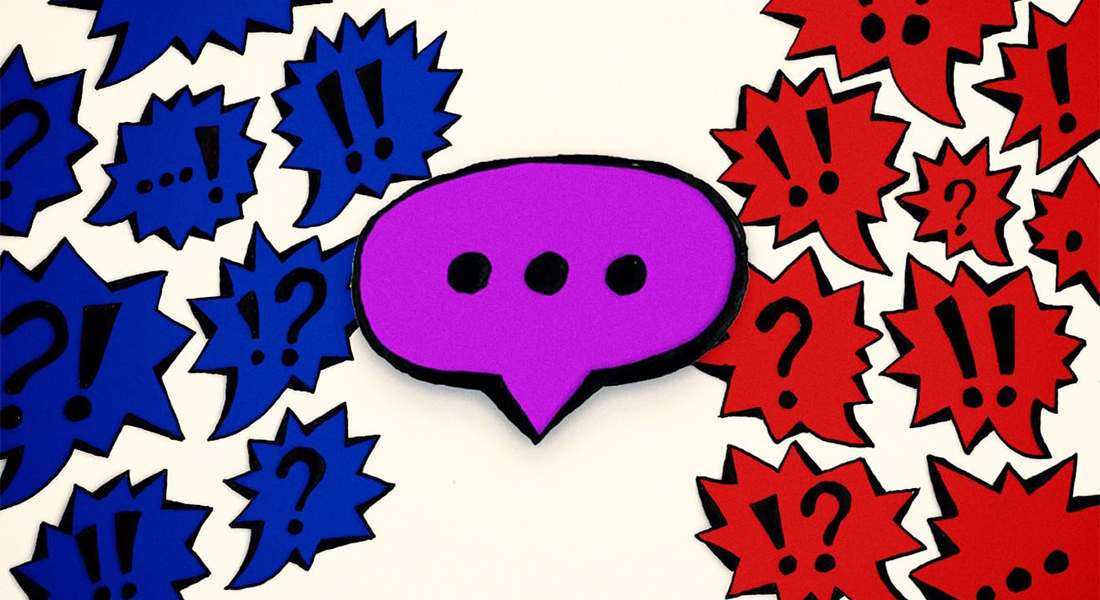 The political arena is deeply stirred by emotions. Indeed, it is antagonistic emotions that figure most prominently among political emotions: distrust, envy, fear, anger, resentment, indignation, contempt, or hatred. But antagonistic emotions not only involve outgroup hostility; the guiding hypothesis of the project is that they also essentially involve the experience of shared concerns, generate both inclusive and exclusive forms of solidarity, and typically lead to ‘affective enclaves’, especially in online spaces.

The project aims to corroborate this hypothesis by drawing on phenomenology, the philosophy of emotions and political philosophy, as well as research from the social sciences (esp. social and political psychology and sociology).

The project is carried out in collaboration with the following research partners from philosophy and the social sciences:

This project has received funding from the Austrian Science Fund (FWF)